Oh Hi! I'm Sally ChaCha. Previously Malaysian and now forever Australian. :P My blog will mostly be about food (home cook/dine out), events like festivals and markets; I occasionally do outfit posts; Some diary entries of my travel - domestic and international. And last, yes, blog post automotive cruises/meet ups in Perth :P I don't like doing reviews coz I prefer taking you guys on a virtual tour by my posts, so sit back, relax and enjoy everything you see here. :P Oh P.S.: Be prepared for my bad grammar, pls forgive me LOL xD ChaCha out! xD

There was an error retrieving images from Instagram. An attempt will be remade in a few minutes.

That was a secret plan for JC before dinner. There was a car meet (Oz Streets – The Riddle Run) that night so I left my car at the location hours before the car meet then I took public transport home and ask JC to pick me up to have dinner at where the car meet is then guided him where to park his then BOOM he’s like “Wait a minute, how come your car is here??” Me: “Cause there’s a car meet tonight xP” JC:”But I haven’t wash my car” hahahahaha xD It was one of the best surprise I ever made ;P 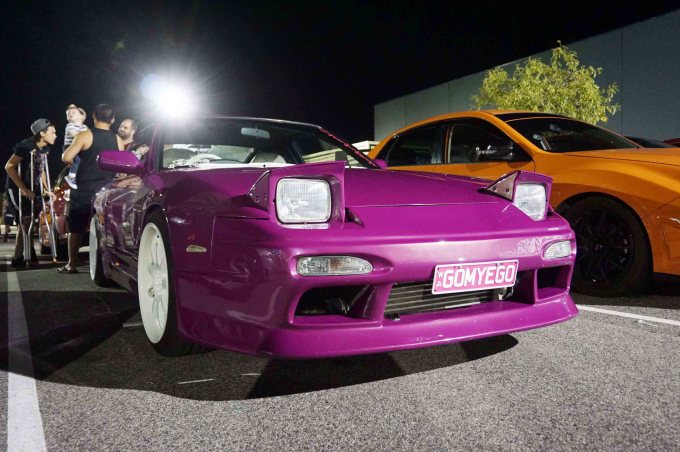 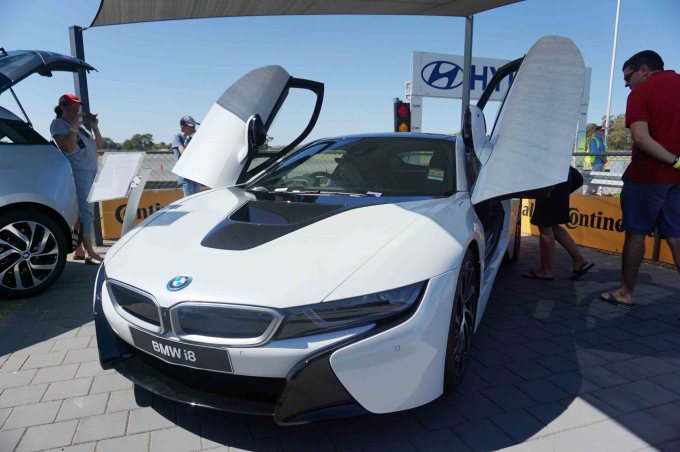 One of the huge bucket list in my life has ticked, Daikokufuto PA! xD 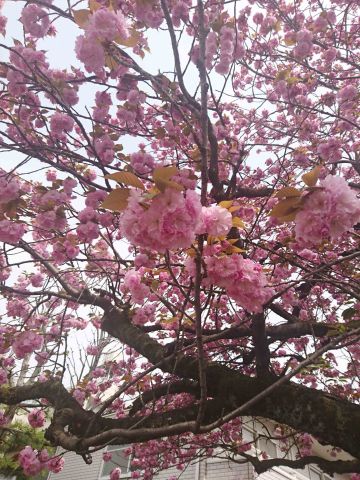 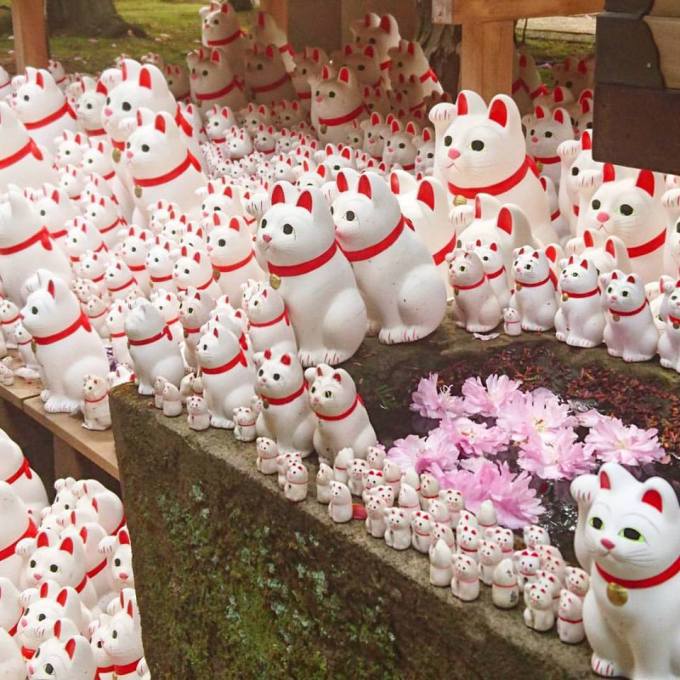 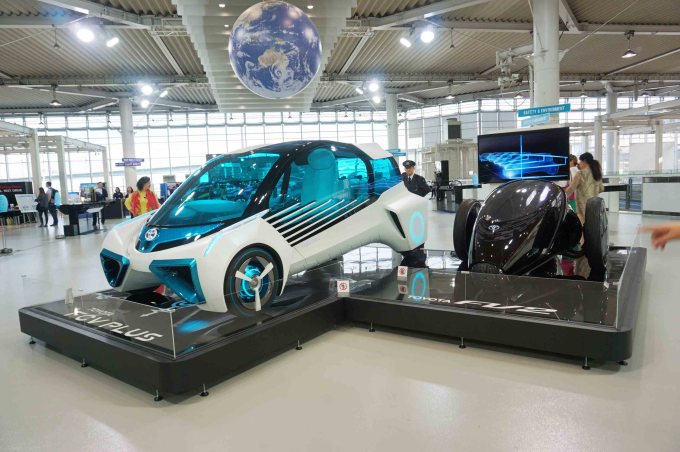 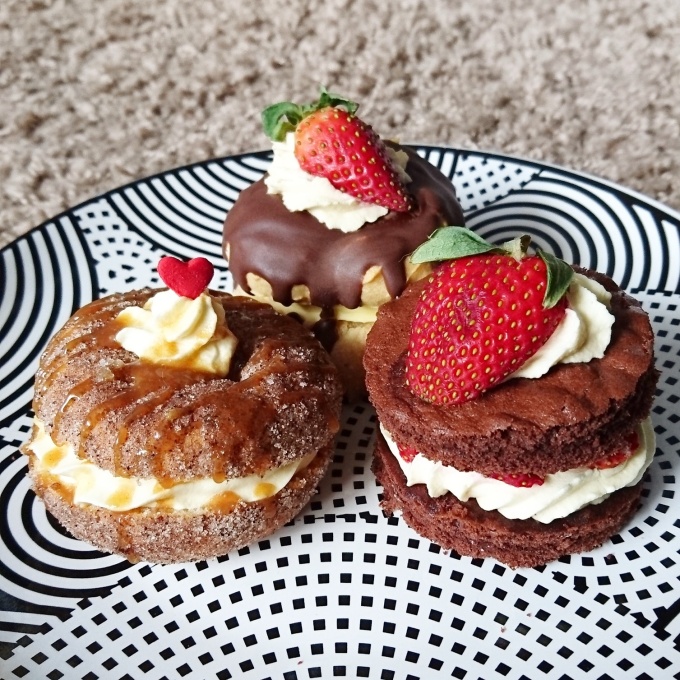 Another epic JDM car meet organised by the same group, same epic goose bumps but what surprised me was I got a shot of my hot man, thanks to that 370 hahaha xD

Had a great time at Porsche xD

Organised a Halloween party at home and I made indoor fort! xD 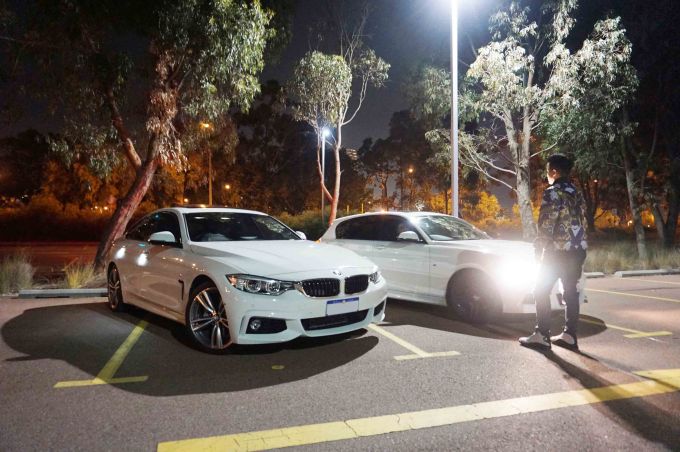 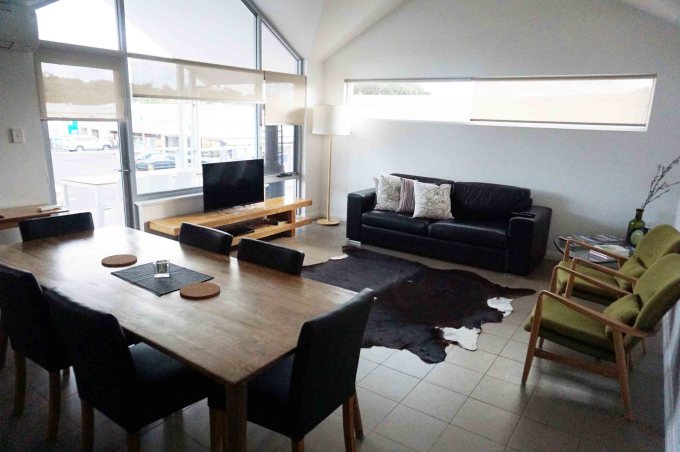 A last minute planned road trip was so much fun than planned in advance! xD 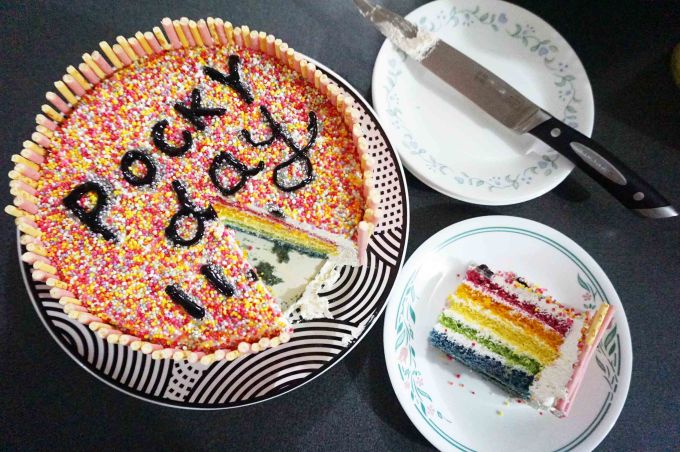 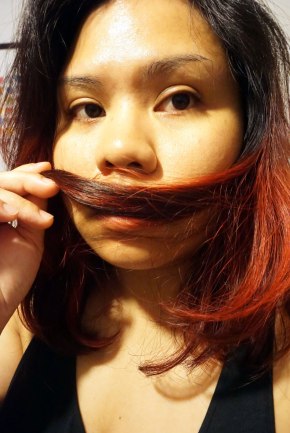 6 inches chopped and coloured before the Summer heat hit xP 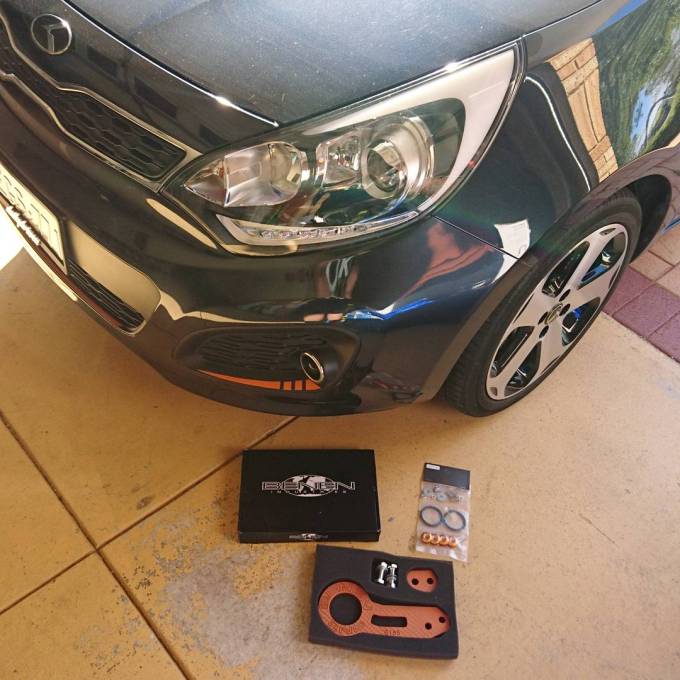 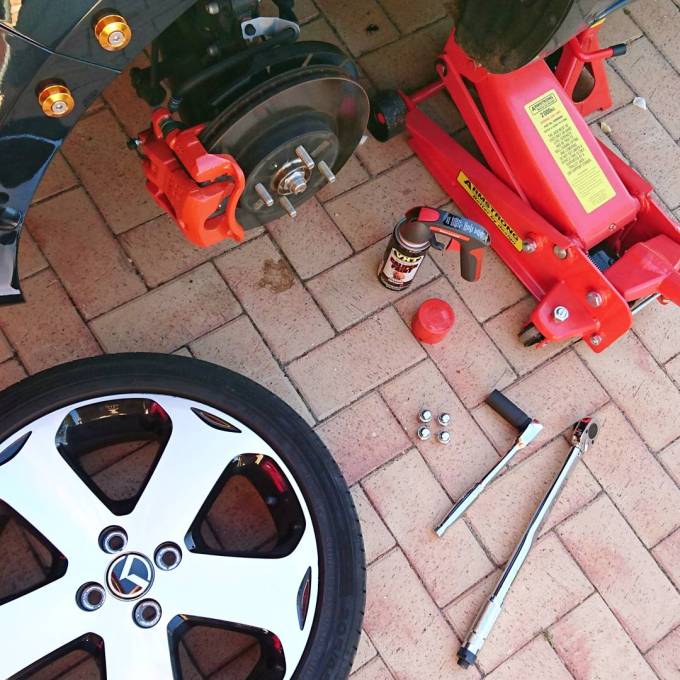 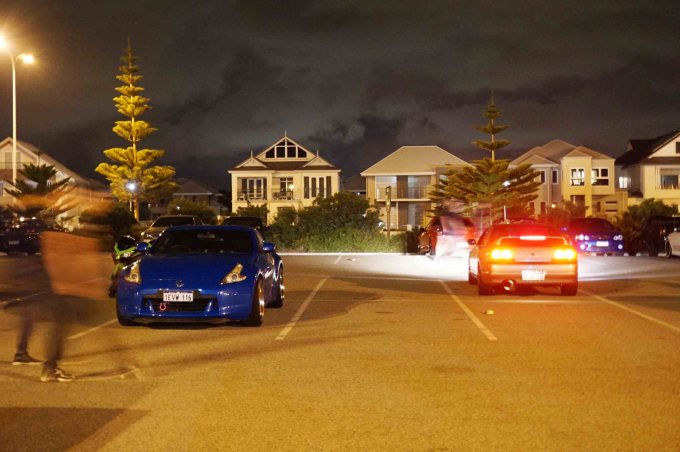 Organised an early Christmas dinner with the family xP

Visited the one and only cat cafe in Perth xD 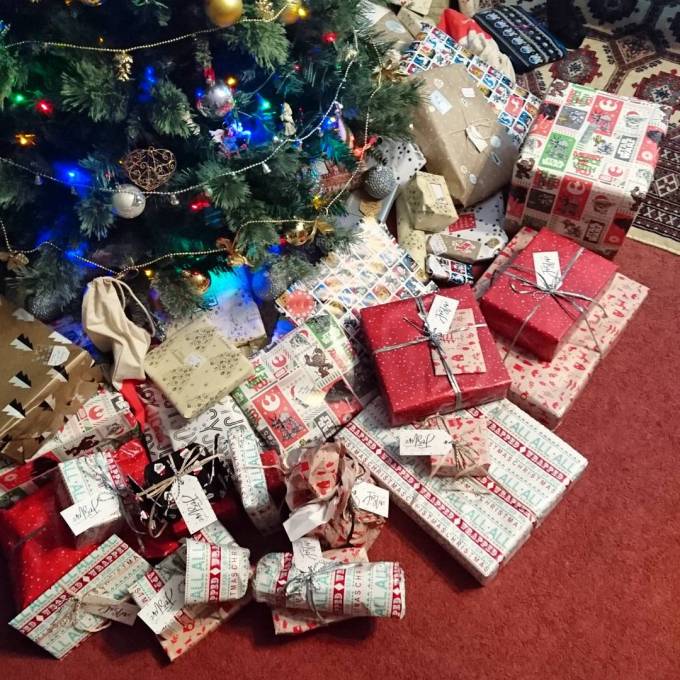 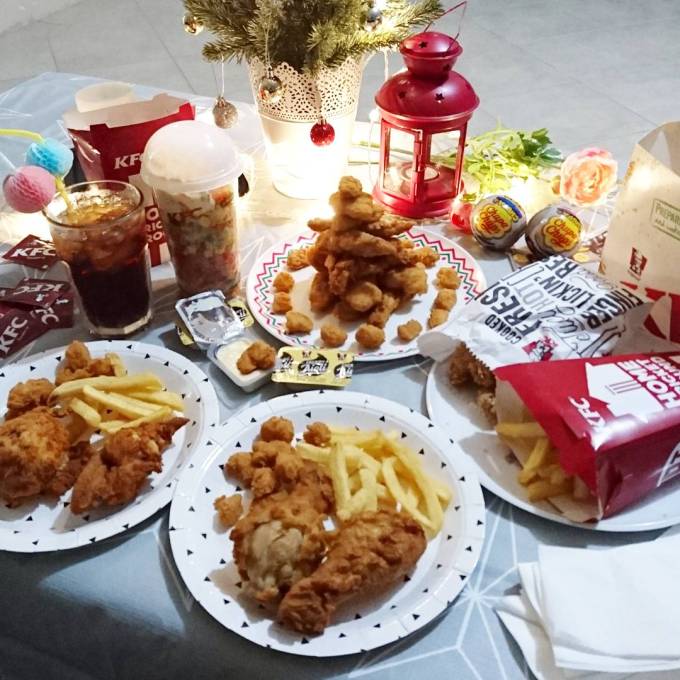 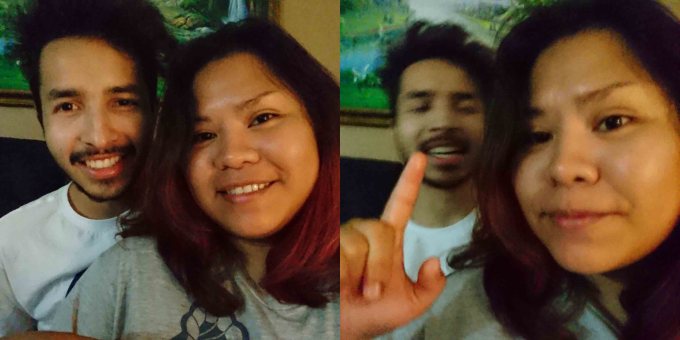 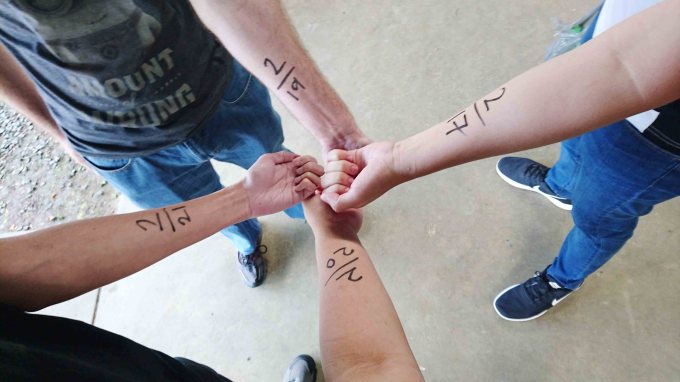 Had so much fun in paintball! xD 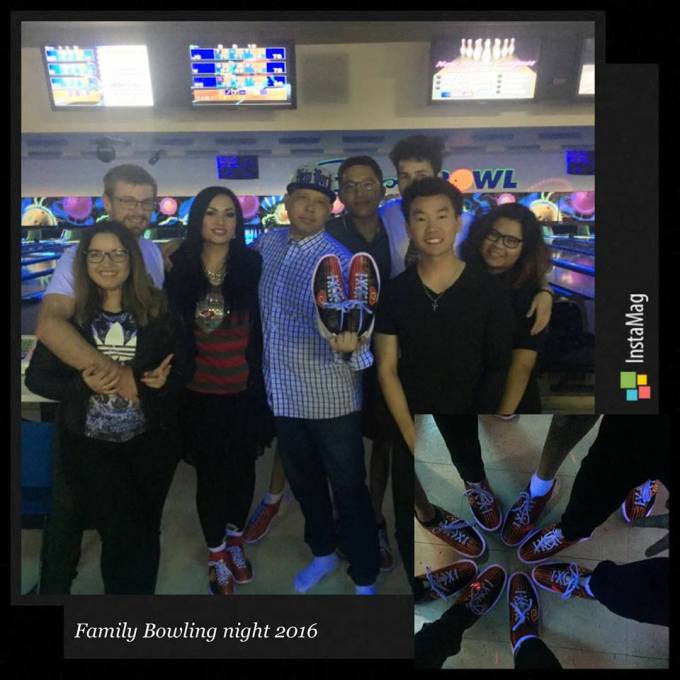 So that’s all for the great year! New Year’s Eve post will be up 2 days so stay tuned! See you guys on the next one, ciao! xD